Ashwagandha has long been a revered medicinal plant in India and Africa. In India, it is popularly known as the king of Ayurvedic herbs. The most esteemed Hindu sages would administer Ashwagandha to the kings. In recent years it has Western herbalists with its ability to both strengthen those who are tired and calm those who are stressed and anxious.

The literal meaning of the word ashwagandha is “smell of horse” because the fresh roots of the herb are said to smell like a horse. As the story goes, it’s believed that when you consume ashwagandha, you may develop the strength and vitality of a horse as well.

“One obtains longevity, regains youth, gets a sharp memory and intellect and freedom from disease, gets a lustrous complexion, and strength of a horse.” Charaka, Ayurvedic Scholar, 100 B.C.E.

The first writings about ashwagandha are in Ayurveda texts from roughly 3,000 to 4,000 years ago. Ayurveda classifies ashwagandha as a , an herb that deeply rejuvenates and promotes longevity. In Western herbalism, we classify ashwagandha as an adaptogen herb. Adaptogens are herbs used to built and nourish a person as a whole. They are commonly used when someone is depleted, fatigued, and stressed.

The ashwagandha plant is a small shrub with yellow flowers that is native to India and North Africa. It is a member of the Solanaceae (nightshade) family. This herb is also commonly called Indian ginseng, winter cherry and root. Extracts or powder from the plant’s root or leaves used to treat a variety of conditions.

Ashwagandha herb has been used for thousands of years as a home remedy to relieve a number of health conditions and help the body remain in balance. The root and leaves of the ashwagandha plant are most commonly used for their medicinal properties, and the presence of withanolides, a group of steroidal lactones, which have been shown to fight inflammation and contribute to the herb’s health benefits.

Are you tired, anxious, or run-down? Do you struggle to get a good night’s sleep? Ashwagandha strengthens and calms the nervous system. Taken over time, it can restore healthy sleep cycles.

The anxiolytic (anti-anxiety) effects of ashwagandha may be due, in part, to the ability of its constituent withanolides to mimic the activity of the calming neurotransmitter gamma-aminobutyric acid (GABA). As such, the herb appears to wind down overactivity in neurons, acting as a nerve tonic that can help lessen anxiety, promote good sleep, and elevate mood

Ashwagandha has been nicknamed the “ginseng of India” for its ability to strengthen vitality. But while Panax ginseng can be overstimulating to people with anxiety, ashwagandha excels at decreasing anxiety and soothing the nervous system.

Thanks to its adaptogenic activities, ashwagandha helps to support normal energy metabolism as well as testosterone production and thyroid health. This makes it an especially useful herb for fighting fatigue associated with stress.

Ashwagandha has been associated with increases in serum T4 (thyroxine), which suggests that the herb helps to support or enhance thyroid function, thereby promoting better energy levels as well as supporting mood and immune function

Chronic stress is a disease of modern society. Stress can contribute to depression, anxiety, gastrointestinal ulcers, impaired immunity, and even heart disease and other cardiometabolic conditions. Thankfully, there are plenty of ways to manage stress naturally, including by using stress-busting adaptogenic herbs like ashwagandha.

Ashwagandha is known to reduce levels of cortisol, the stress hormone associated with the physiological effects of stress. While we need some cortisol to stay alive, chronic stress can lead to persistent or extreme elevations in cortisol, with adverse effects on blood glucose regulation, blood lipids, body composition, hormone balance, digestion, sleep, immune function, and cognitive health.

Better energy and stress management have significant benefits for immune health, with studies showing that stress can dramatically reduce our ability to fight off infection. In addition to supporting our ability to handle stress, ashwagandha goes a step further by stimulating immune system cells themselves.

Emotional, physical and chemical stress can have damaging effects the brain and nervous system. Recent research shows that ashwagandha is more than a stress reliever — it also protects the brain from cell degeneration, which can lead to neurodegenerative diseases like Alzheimer’s and Parkinson’s. One of the main reasons ashwagandha is so effective at healing the brain is because it contains powerful antioxidants that destroy the free radicals that cause aging.

Studies show that ashwagandha can boost endurance during physical activity by sharpening brain function and reducing bodily pain. Due to its positive calming energizing effects on the brain, and its ability to lower stress hormones, ashwagandha helps improve concentration, motivation and stamina in conducted studies.

In Ayurvedic medicine, ashwagandha has been used as a natural aphrodisiac that can help improve sexual dysfunction. Ashwagandha is also used to boost testosterone levels and improve male fertility.

How to Use ashwagandha

Ashwagandha is traditionally used as a powder, and this is my preferred way to use it as well. While ashwagandha can be taken alone, Ayurveda often uses it in formulations. I like adding ashwagandha powder to my morning smoothie.

Ashwagandha is not considered tasty. Rather than using it to flavour a meal, preferable to put it in recipes to hide the ur.

ashwagandha vs. Maca VS. Ginseng

Hello! Nice to meet you!

I am Manoshri. A blogger and photographer. On my website, you can find a variety of tasty vegetarian and natural beauty recipes. Read More…

Get all the latest tasty goodness straight to your inbox! 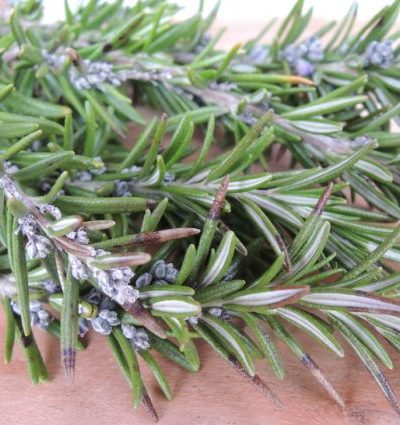 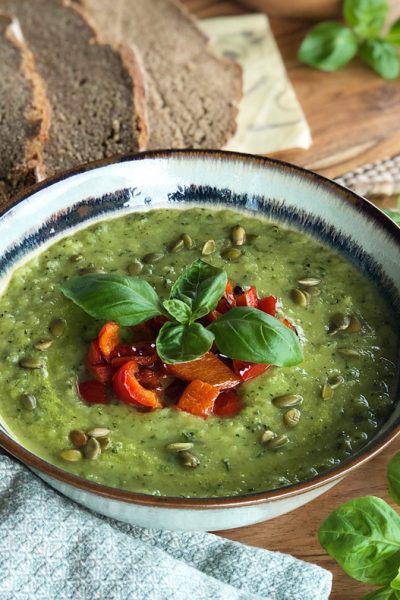 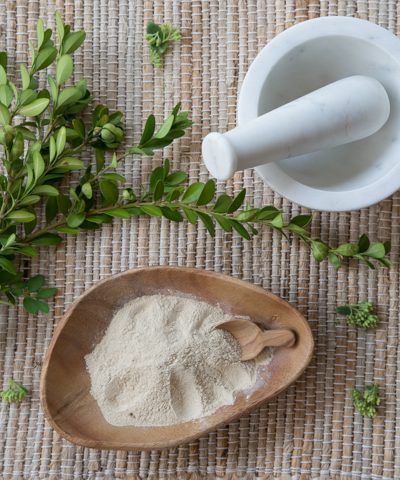